Evil Astronaut is the project that Johan Clerhage and Marcus Andersson started after coming to terms with their shared love for writing songs and being part of the whole process. Both victims of earlier constellations where all choices and decisions were made in consensus, Evil Astronaut meant to work the other way around. "Evil Astronaut” a free space for unconstrained creativity on a “no questions asked basis”, and by paying equally amount of respect to the process and balance with what they actually could do, create songs to be proud of.

Evil Astronaut's music is a mix of electropop and dreamy indie, with epic arrangements. Often with a piano or guitar that form a spine on which all later added elements can hold on to.

The new single 'Daylight Saving Time' is out now. Furthermore, Evil Astronaut will release two EP:s, the first of which scheduled to be released later this fall. 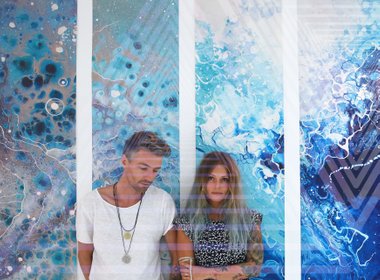 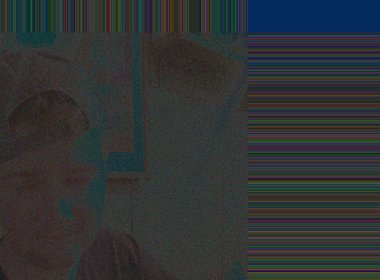 Electro act Pineal Glance are releasing their debut EP this fall, with a first single coming out this summer!